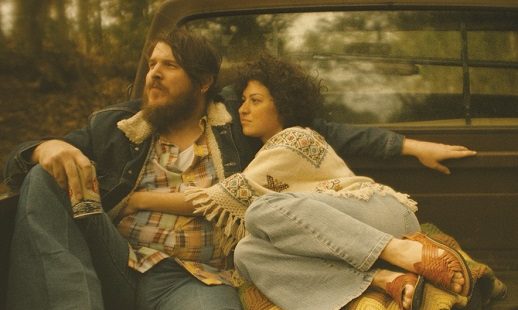 Biopic of drunken country music singer/songwriter is one of year’s worst. 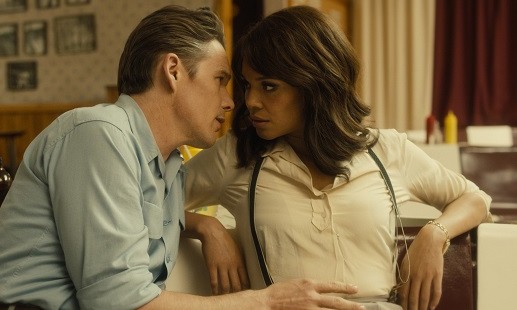 Born To Be Blue

In summer of 2014, director Richard Linklater reignited Ethan Hawke’s career, providing him with his Oscar-nominated supporting performance in Boyhood.  Now, Hawke’s resurgence continues with his portrayal of jazz musician Chet Baker in Robert Budreau’s Born to be Blue – an uncompromising look at a once-promising career shattered by drug abuse.  While other notable jazz performers of the 1950s suffered from drug addiction, none of their career trajectories was as disrupted as Baker’s.  Over a half-century later, most of us can rattle off names like Miles Davis, Dizzy Gillespie, and Louis Armstrong.  Chet Baker?  Now that’s another story.  Only true [More]