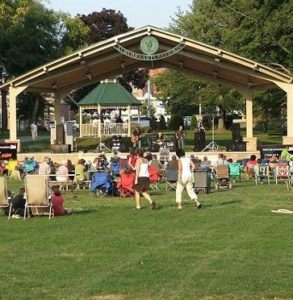 The free admission summer concert series at the Kokomo Performing Arts Pavilion at Foster Park is an annual concert series that residents and music fans across the region look forward to every year, and the 2020 lineup will not disappoint. Presented by the city of Kokomo, this year’s series is set to feature a strong mix of legendary hits and headliners across a wide spectrum of genres.

The series will kick off in July and run through the fall, with some concert events originally scheduled in June shifting to later in the lineup. The June schedule change was due to COVID-19-related news, with the health and safety of concertgoers in mind.

All concerts are family friendly, ideal for those on a date night, or spending time with family or friends. Participants are encouraged to bring lawn chairs and blankets for each evening, packed with fantastic entertainment.

This year’s summer concerts include:

Information, details, and lineup for this year’s event will be announced at a later time. This multi-day event is annual and takes place around Independence Day.

Artists for this event are TBA, but are bound to feature Kokomo area favorites from solo artists to bands. The event will also include favorite past and present musicians out of the Rhum Academy. The event is set to start at 3 p.m. 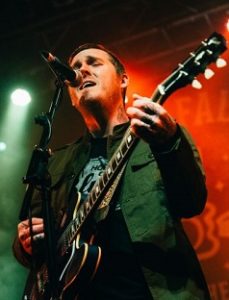 Brian Fallon’s rock star days are firmly behind him. His former outfit, The Gaslight Anthem, reunited for a string of reunion shows in 2018 but now only exists in that murky grey area known as “indefinite hiatus.” Now, with his latest album “Local Honey,” Fallon has made the record he has always wanted to make. Its acoustic-leaning, introspective, singer-songwriter artistry is a heartfelt and grownup sound that has been in his mind and in his heart for a long while. 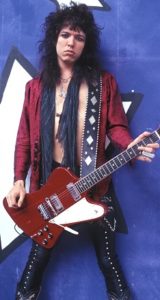 Best known as the singer-songwriter/ front man of the Philadelphia-based blues rock band Cinderella, Tom Keifer is enjoying continued success with solo releases “The Way Life Goes” and “RISE.” Though he possesses all the fire and brimstone of rock ‘n’ roll’s greatest front men, you would be hard pressed to find the versatility and dimension that Keifer brings to a stage. Keifer is clearly one of the most unique singers and accomplished musicians in rock ‘n’ roll. Love 4 Zero will open the show. 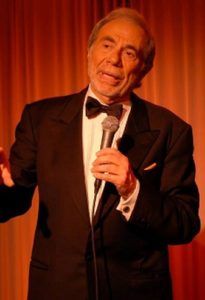 My Sinatra with the Kokomo Symphony – Saturday, August 22

Cary Hoffman turns his celebrated PBS special into a biographical, often hilarious, and poignant one-man musical play about his love and idolization for his hero Frank Sinatra. Hoffman captivates the audience with his intimate journey of what it was like growing up fatherless with three musician uncles, who played on some of Sinatra’s greatest recordings, turning Sinatra into a fantasy father. Hoffman authentically sings Sinatra, creating a musical score about his lifelong obsession. 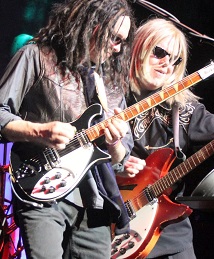 Free Fallin presents its show with the power and passion that went into more than 30 years of Tom Petty‘s best selling songs – from “Damn the Torpedoes” through the latest (including hits from the Traveling Wilburys). Free Fallin’s show has the instrumentation to duplicate the sound of the Heartbreakers as well as the convincing looks and costumes that gives you a show that you will not soon forget! 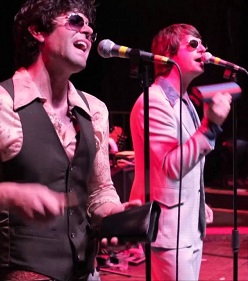 This evening will feature a night full of classic ’70s and ’80s yacht rock hits. The Monsters of Yacht deliver rocking recreations of songs by artists like Toto, Christopher Cross, the Bee Gees, Steely Dan, Hall and Oates, Doobie Brothers, Kenny Loggins, and more. They have the skills and attitude needed to pay tribute to the artists of the yacht rock genre with a powerful live show featuring accurate vocals and performances of the classic yacht rock songs.

Go to http://kokomosummerseries.com for more information. All dates and acts subject to change without notice.