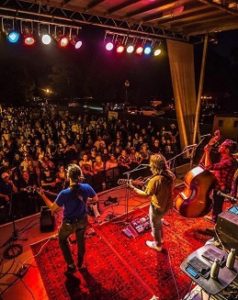 On Saturday, September 21 at HI-FI, the festival will continue the traditional collaboration with The Songs of Soul & Seed, its all-star revue hosted by Whiskey Wolves of the West featuring special guest performers from Holler On The Hill. Late Night Shows require an additional ticket and are not included with a festival ticket. 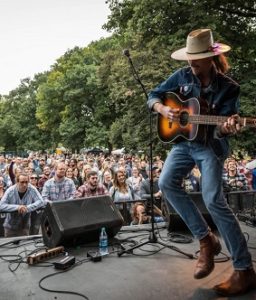 Single day and 2-day weekend passes are on sale now at holleronthehill.com. Holler On The Hill is committed to bringing a diverse mix of Americana, indie, folk, and alt-country’s beloved veterans and rising young stars to Indianapolis.

Holler On The Hill offers a limited capacity of only 5,000 tickets per day, with single day general admission lawn and reserved section tickets available. Since ticket prices will increase after Labor Day weekend, buy early and save. Tickets are on sale now at holleronthehill.com.

HOLLER ON THE HILL INFORMATION