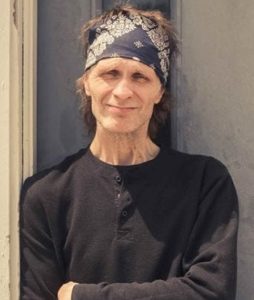 The Brazil, Ind. native Henry Lee Summer is self-taught on guitar, piano, and drums; and he has been influenced by the best in country, rhythm and blues, and rock ‘n’ roll. Expressing a raw and impulsive style of rock ‘n’ roll, Summer always adds his own voice and style. Summer recorded his first single, “Sweet Love,” in 1982 and put out three more original songs on various samplers. Summer released his first full-length album, “Stay With Me,” in 1984 and sold more than half a million copies.

Summer’s 1999 album, “Smoke and Mirrors,” was a rock ‘n’ roll fan’s delight of all new lyrics, sounds, and an eclectic mixture of his songwriting that represented 25 years of writing for an enthusiastic audience. Although most of his touring is in Indiana, Summer has appeared on the “Arsenio Hall Show” and “The Late Show With David Letterman.” Summer has been successful in creating albums that leave listeners feeling they are actually there, using his improvisational skill to develop a passionate and intimate musical blending with his audience. More information at:  http://www.henryleesummer.com/ 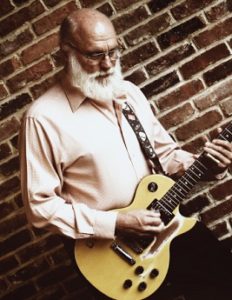 You may remember Duke Tumatoe as the leader of the All-Star Frogs (1970 – 1983) and the Power Trio (1983 – present) where he is known for doing humorous and raunchy blues originals such as “Tie You Up!” and “More Love, More Money.” You may remember the Tumatoe tours of local clubs and endless spins of his songs on college radio in the ’70s and ’80s. You may not know that he played in a FIJI house band at the University of Illinois, recorded for Warner Bros., and was a founding member of REO Speedwagon.

Tumatoe grew up on the South Side of Chicago in the exact same time and space of the golden era of electric blues. Duke’s fans consider him one of music’s best-kept secrets and they selfishly admit they want to keep it that way. Fans know his show will be one of those sweaty, anything can happen experiences and they look forward to the freely dispensed and practical advice from the Doctor. More information at:  https://www.duketumatoe.com/

Tickets for both concerts are on sale now at https://www.browncounty.com/bcmc/ and at www.ticketmaster.com. Tickets will also be available for purchase in person at the Brown County Convention and Visitors Bureau Visitor’s Center (located at 211 S. Van Buren Street in downtown Nashville) and also, eventually, at the venue box office.