The Center for the Performing Arts will span the spectrum in its upcoming 2019-20 Center Presents Season sponsored by Allied Solutions, kicking off with more than 40 concerts and other events – including some new concepts – and promising more to come. 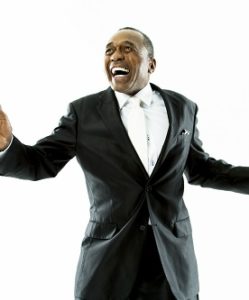 For “something completely different,” Monty Python’s John Cleese will share hilarious anecdotes and observations in quintessential British style, and comedy legends Steve Martin and Martin Short will bring a band of top-notch bluegrass pickers to back their buddy act. Piaf! The Show is an acclaimed multimedia tribute to France’s greatest popular singer. And Napoleon Dynamite stars Jon Heder and Efren Ramirez will conduct a live Q&A after a screening of the cult classic on the Center’s new HD video system.

Also new this year is the multi-genre Encore Series, with artists to be announced throughout the season. Due to the nature of concert booking cycles, these added performances tend to feature bigger names from the fields of pop, rock, country, and comedy. 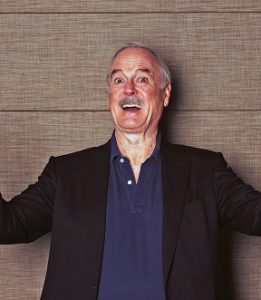 Subscription packages for the Center’s Classical, Jazz, and Songbook Series are on sale now, offering up to 20 percent savings from the regular ticket price, among other perks. Create Your Own Series packages offer similar benefits for the purchase of any four or more performances from the schedule, including Pop/Rock, Country, Holiday, Family, and Passport Series events.

Series subscribers also are eligible for:

The Center for the Performing Arts, 1 Center Green, Carmel, IN 46032

All performances take place at the Palladium concert hall except * at the Tarkington theater.

New events will be added throughout the season. 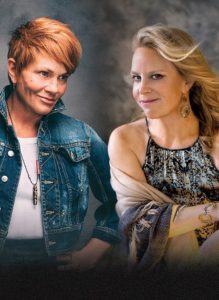 Mary Chapin Carpenter and Shawn Colvin: Together on Stage, Oct. 20

An Evening with Gladys Knight, Nov. 20 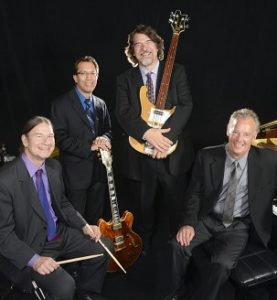 Harlem 100: Celebrating the 100th Anniversary of the Harlem Renaissance, Nov. 8 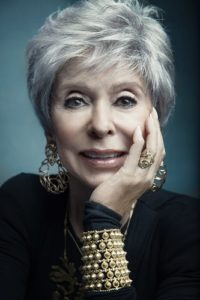 An Evening with Ben Vereen, Jan. 18 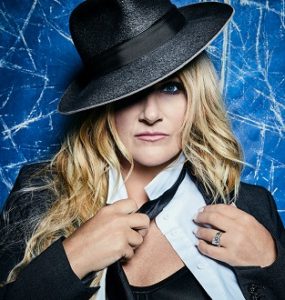