A diverse range of regional, national, and international artists will be featured this summer as part of the 2019 Free Summer Concert Series at Riverside Park Amphitheater in Rushville, Ind, announced today by the Riverside Park Organizing Committee. 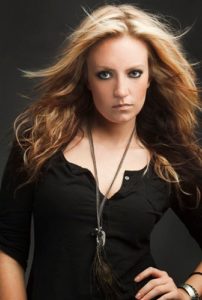 Nashville-based Clare Dunn will open the series on Saturday, June 8. Dunn sounds unlike any singer in any other genre, with her affinity for blending pop rock, heartland rock, and R&B into her music. Since signing on with Universal Music Group Nashville, she has attracted such in-demand co-writers as Tom Douglas, Liz Rose, Hillary Lindsey, and Troy Verges, and has toured with Keith Urban, Miranda Lambert, Luke Bryan, and Bob Seger, who hand-picked Dunn as direct support on his Ride Out Tour. 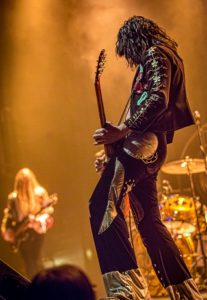 ZOSO – The Ultimate Led Zeppelin Experience continues the series Saturday, June 15, performing the most accurate and captivating Led Zeppelin live show since the real thing. Each band member has been carefully selected to portray both the appearance and playing styles of their Led Zeppelin counterparts. Zoso‘s 2400 live shows around the world, including slots at such major music festivals as Bonnaroo and Rib America Fest, have established them as the most traveled and successful band in the market.

Faux Fighters will get audiences dancing and rocking to hit Foo Fighters songs all night long on Saturday, July 20. Born out of singer S. Chelsea Scott’s uncanny resemblance to Foo Fighters’ lead Dave Grohl, Faux Fighters is considered one of the premier tribute acts in the world by fans and journalists alike. The band has played at packed out shows across California, Arizona, Nevada, Texas, Missouri, and New Mexico. 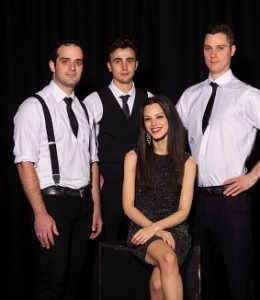 Embodying the music and live performances of the original MTV generation, The Breakfast Club® will bring ‘80s hair, clothes, vocals, and talent to Riverside Park on Saturday, Aug. 10. Since 1993, the guys of The Breakfast Club® have shared the stage with such music legends as Whitesnake, The Romantics, Poison, Drivin’n’Cryin’, Hootie and The Blowfish, White Lion, The Smithereens, Edwin McCain, and many others. 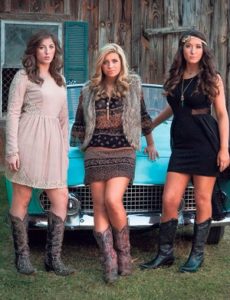 Nashville-based country group Sweet Tea Trio will showcase their energetic talents on Saturday, Aug. 24. Discovered by Kid Rock through an internet video of one of their earlier songs, the Trio has been climbing the country music charts since 2013. They made their national television debut singing at the Talladega Superspeedway and have shared the stage with such acts as Lonestar, Tracy Lawrence, Scotty McCreery, Diamond Rio, Drake White, Shenandoah, and others. 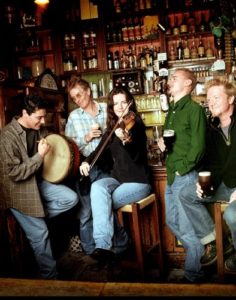 Finishing out the 2019 season is the multinational, Celtic juggernaut Gaelic Storm on Saturday, Sept. 21. Touting 20 years of success, the band has topped the Billboard World Chart six times, made appearances at mainstream music festivals, and regularly headlined the largest Irish Festivals across the country, all the while gaining a reputation as a genre-bending Irish rock band whose songs mix Celtic traditions with something uniquely creative.

The opening acts for each show will be announced at a later time.