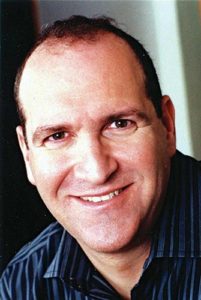 The creator of 100 Years of Broadway traces the first half-century of the uniquely American musical hybrid that changed the world. A cast of singers and stars from the world of rock and Broadway’s greatest rock musicals pay tribute to Chuck Berry, Elvis Presley, Carole King, the Beatles, Janis Joplin, Stevie Wonder, Led Zeppelin, and many other iconic artists, sharing their classic songs as well as the little-known stories behind them.