Tickets for 2019 Palladium Concerts on Sale

Tickets are now on sale for the second half of the Center for the Performing Arts’ 2018-19 Center Presents Season sponsored by Allied Solutions. 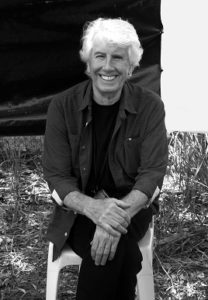 Coming online are performances by Graham Nash, David Sanborn, Megan Hilty, the Russian National Orchestra, Japan’s Kodo Drummers, and the ABBA tribute Arrival from Sweden, among other artists – all previously available only to series subscribers. Several dates offer the option of a catered Pre-Performance Dinner at the Palladium. 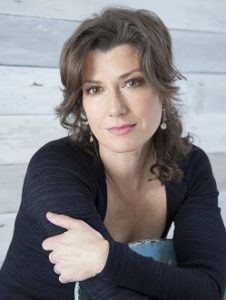 Going on sale for the first time will be a May 3 appearance by Amy Grant, one of the most successful Christian pop artists of all time. Grant has sold more than 30 million albums worldwide, thanks to chart-topping singles including “Baby Baby,” “Every Heartbeat,” and “The Next Time I Fall.”

Tickets and subscriptions will be available at the Palladium Box Office, online at TheCenterPresents.org, or by phone at (317) 843-3800.

For the remainder of the season, patrons can score big discounts on all purchases – as well as presale access when new events are announced – by selecting three or more shows for a Create Your Own Series package.

All events at the Palladium except * at the Tarkington Theater

May 2 – Arrival from Sweden: The Music of ABBA

Feb. 23 – A Tribute to Benny Goodman: The Julian Bliss Septet

May 4 – Marcus Roberts and the Modern Jazz Generation

April 18 – Zakir Hussain and the Masters of Percussion