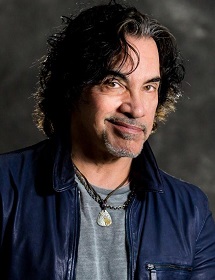 In less than one month, John Oates with The Good Road Band will perform at Schrott Center for the Arts, located at 610 W 46th St, Indianapolis on the campus of Butler University. The September 17 performance will mark the first of the 2018-2019 Butler Arts Presents season, which includes 16 diverse and exciting events featuring world-renowned musicians, family holiday programming, theatre, and storytelling. 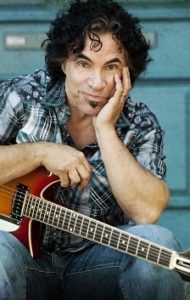 John Oates is one half of the best-selling duo of all time, Hall & Oates, as well as an accomplished solo artist, whose latest album is titled Arkansas.  A member of the Rock & Roll Hall of Fame and the Songwriters Hall of Fame, Oates embarked on a long-awaited solo career in 1999. Digging back deep into his early influences, on this tour Oates takes concertgoers on an uplifting musical journey from the birth of popular music in the American Delta all the way through re-imagined versions of his iconic 80s hits.

Single tickets on sale now and can be purchased in person at the Clowes Memorial Hall Box Office, online at butlerartscenter.org, or through Ticketmaster at ticketmaster.com or 800-982-2787.