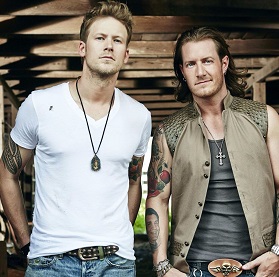 Global entertainers FLORIDA GEORGIA LINE are gearing up for their inaugural outdoor FGL Fest at the famed Indianapolis Motor Speedway on September 8. Announced earlier this year, FGL Fest is a multi-act music event produced by Live Nation and created to coincide with the Big Machine Vodka 400 at the Brickyard Powered by Florida Georgia Line race which takes place at IMS on September 9. FGL’s inclusion in the Big Machine Vodka 400 title marks the first time a major recording artist or act has been added to the official name of a race over a multi-year period. 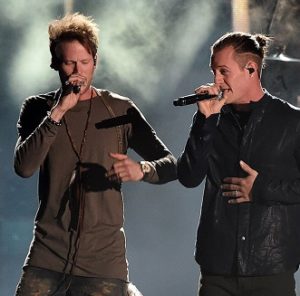 Tickets go on sale to the general public on Friday, July 6 at 10 a.m. ET at Ticketmaster.com, LiveNation.com, and IMScom.