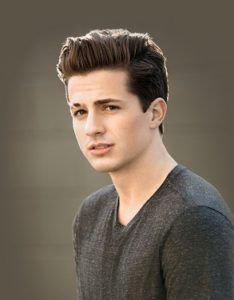 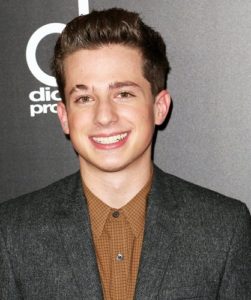 Hailed around the world as an energetic and electrifying live performer, Puth has spent much of the early winter stealing the show on the just-concluded iHeartRadio Jingle Ball tour. Puth received ecstatic notices for his show-stopping performances on the annual multi-artist holiday trek, with Pennsylvania’s The Morning Call enthusing, “(Puth) condensed his best material into an offering that showed just how good he is, and the growth he’s undergoing…’Attention,’ which has more of an R&B groove than his previous hits, shows he is moving from a Billy Joel-piano-rocker to more of a Timberlake vibe… ‘One Call Away’ had the whole crowd singing – because it’s good and catchy… And, of course, his closing song ‘See You Again,’ his 9x platinum hit from 2015, will be Puth’s forever can’t-miss song. Its opening still brings chills, and its choral ending still has power.” Puth “put across genuine charm and daffy enthusiasm,” raved the Los Angeles Times while Billboard applauded his “surprisingly raw performance” of hits including “Attention” and “See You Again.” “The piano-playing crooner Charlie Puth provided a few more plot twists,” declared the New York Times, “his songs refused the blandishments of an ex who only wanted ‘Attention’ and tried desperately to apologize for straying in ‘How Long.’” 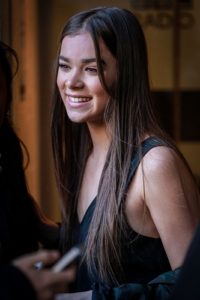 “The Voicenotes Tour” special guest and Republic Records recording artist Hailee Steinfeld has quickly cemented herself as a rising force in pop music with a series of hits under her belt, including her 2015 platinum certified debut single “Love Myself,” double platinum selling smash “Starving” with Grey [feat. Zedd] and platinum selling summer anthem “Most Girls.”  To date, the multi-platinum selling artist has amassed a total of nearly 2 billion streams globally. This year, Steinfeld won “Best Push Artist” at the MTV EMAs, Musical.ly’s “Top Covered Artist” award at the 2017 Billboard Music Awards and was honored by Variety with the “Crossover Artist” award at their inaugural Hitmakers event. She also garnered three Teen Choice Award nominations for her work in both film and music.Most recently, Steinfeld released her new single “Let Me Go.”  Produced by Grammy nominated DJ and producer Alesso and critically acclaimed producer, songwriter and artist watt, “Let Me Go” pairs Steinfeld with one of country music’s best-selling acts Florida Georgia Line.  Performed for the first time ever on this year’s American Music Awards, the song has amassed 150 million streams on Spotify where it is currently Top 20 on their Global Top 50 chart and climbing.