Daily performance schedule for Holler on the Hill 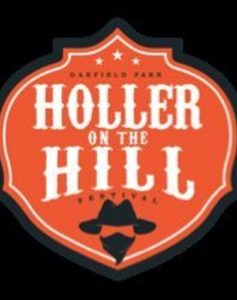 MOKB Presents has released the official schedule for the Holler On The Hill Festival and also announced the addition of Anders Osborne, Caamp, Katie Pruitt, Ruby Boots, and William Matheny to the lineup for the inaugural event that is set to take place this September 22 and 23 at historic Garfield Park in Indianapolis.

Fans can now plan their custom schedule and navigate performances from over 30 national, regional and local acts across 3 stages. Daily schedules for Holler On The Hill can be found at holleronthehill.com that details all artists and set times for both Saturday, September 22 and Sunday, September 23.

About Holler on the Hill

Holler On The Hill is committed to bringing a diverse mix of Americana, folk, and alt-country’s beloved veterans and rising young stars to Indianapolis. Caamp and William Matheny have been added to Saturday’s lineup, and solo performance by singer-songwriter veteran Anders Osborne, Ruby Boots, and Katie Pruitt have been added to Sunday’s lineup. 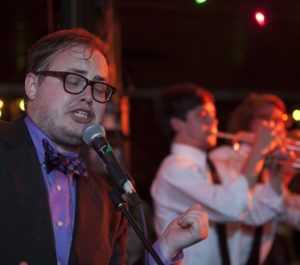 Tickets are on sale now. Holler On The Hill offers a limited capacity of only 5,000 tickets per day, with single day general admission and reserved seating tickets available. Early priced 2-day festival passes are sold out, with regular priced 2-day festival passes still available. A limited amount of single day, general admission 4-packs are also available while supplies last. Tickets can be purchased now at holleronthehill.com and ticketfly.com.

Holler On The Hill is made possible by our sponsors at Tito’s Handmade Vodka, Sun King Brewery, Revolution Brewing, Hotel Tango, Indy Parks & Recreation, Kolman Dental, 92.3 WTTS, Do317, and many more.