A third wave of five of 17 concerts has been announced that will be part of the Chevrolet Free Stage headline entertainment at the 2018 Indiana State Fair, which returns August 3-19. Each night of the fair features a concert that is free with paid fair admission.

An additional Chevrolet Free Stage Show will be announced soon

Online ticket sales are available now, presented by WGU Indiana, at a discounted rate of $8 plus convenience fee on the Indiana State Fair website. Tickets can also be purchased at the Indiana Farmers Coliseum Box Office during regular business hours at the discounted rate. Tickets purchased at the gate are $13 Check IndianaStateFair.com for additional promotions available throughout the summer. 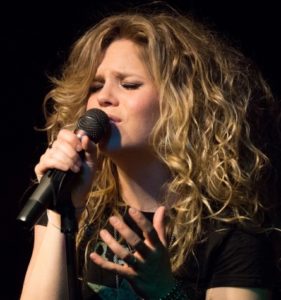 Natalie Stovall and her band, The Drive, are relentless road warriors.  Performing over 200 dates each year across college campuses, clubs, festivals, and military bases around the world.  Natalie, a Tennessee native, is a powerhouse vocalist and multi-instrumentalist, who has been playing professionally since she was ten.  A fiddle phenom, Natalie made her Grand Ole Opry debut at the age of 12, and has performed everywhere from the White House to The Oprah Winfrey Show.

Natalie was named one of CMT’s “Next Women of Country’ and was recently awarded “Best Female Artist” and “Best Music Artist” by Campus Activities Magazine.  Natalie has been touring with Bobby Bones and the Raging Idiots as a featured performer, writing and recording for her next 2018 release. 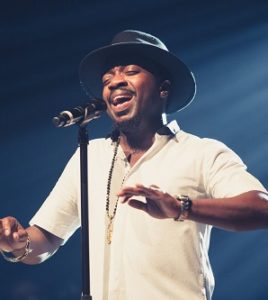 R&B singer and songwriter Anthony Hamilton has been creating music since 1996 with the release of his debut album, “XTC.” While Hamilton is known for his own hit songs like “Charlene,” “Woo” and “Comin’ From Where I’m From,” he’s collaborated on almost 50 different songs with artists like 2Pac, Kanye West, The Game, Talib Kwelli, Buddy Guy, and Busta Rhymes. With his southern sensibility and poignant songwriting, Hamilton has won a 2006 BET Award, two 2004 Vibe Music Awards, and a 2009 Grammy Award for his duet with Al Green on the song “You’ve Got the Love I Need.” His first album in over five years, “What I’m Feelin’,” was recently released via RCA Records on March 25th. 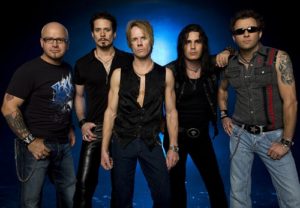 American rock band Warrant is widely recognized for its signature style of rock music that’s very catchy and yet very melodic. Warrant first entered the national spotlight in 1989 with their debut album “Dirty Rotten Filthy Stinking Rich,” which produced radio and MTV chart topping songs “Down Boys,” “Sometimes She Cries,” and the massive hit “Heaven.” Warrant’s sophomore album, “Cherry Pie,” spawned the MTV & radio hits “Cherry Pie,” “Uncle Tom’s Cabin,” and “I Saw Red,” all of which reached the top 10 in the United States and went on to sell three million copies. Warrant has most recently been headlining festivals, casinos and fairs all over the country in support of their latest album release, “Louder Harder Faster.” 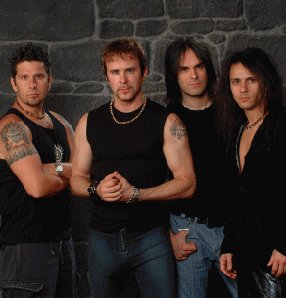 American glam metal band FireHouse reached stardom during the early 1990s with hit singles like “Don’t Treat Me Bad” and “All She Wrote,” as well as their signature ballads “I Live My Life for You,” “Love of a Lifetime,” and “When I Look Into Your Eyes.” Although it experienced diminishing success in the United States as the 90’s progressed, FireHouse remained very popular in Asia, primarily in countries like Japan, Thailand, and Singapore, and eventually went on to become the first major international rock band to play concert dates in northeast India. Still continuing to tour internationally, Firehouse has been estimated to have sold over 6 million albums worldwide since their debut. 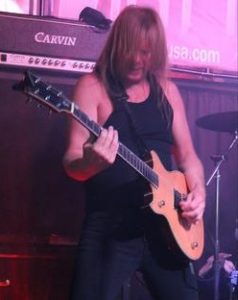 Assembled by former members of several popular AC/DC tribute bands, this all-star cast is bringing the ultimate AC/DC tribute show to new heights with the most accurate recreation of the AC/DC music and stage show. The Dirty Deeds concert experience is truly extreme, and it features two high-energy shows complete with exciting stage props and non-stop action! With the first show acting as a dedication to the Bon Scott era and the second show acting as a tribute to the Brian Johnson era, Dirty Deeds band members all take great pride in the portrayal of their respective AC/DC characters by studying the look, the moves, the instruments, and the sound of their famous counter parts.

About Here Come the Mummies 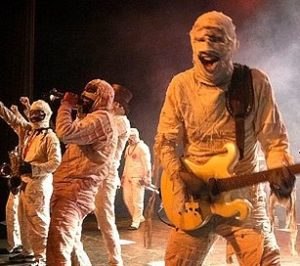 Here Come the Mummies is an eight-piece funk-rock band of 5000 year-old Egyptian Mummies whose style is best called “Terrifying Funk from Beyond the Grave.” The group has been direct support for P-Funk, Al Green, Mavis Staples, KC and the Sunshine Band, and Cheap Trick. They’ve also performed at the Super Bowl Village in Indianapolis in addition to massive festivals like Summer Camp, Common Ground, Voodoo Fest, Musikfest, Suwannee Hulaween, and Riverbend. With songs like “Pants,” “Ugly,” “Revenge,” and “Dirty Minds,” Here Come the Mummies’ mysterious personas, cunning song-craft, and unrelenting live shows are guaranteed to bend your brain and melt your face.