A second wave of five concerts has been announced that will be part of the Chevrolet Free Stage headline entertainment at the 2018 Indiana State Fair, which returns August 3-19. Each night of the fair features a concert that is free with paid fair admission.

About Why Don’t We 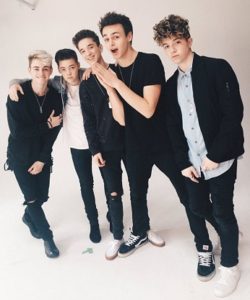 Since forming in September 2016, the five members of rising dance-pop group Why Don’t We have quickly gained recognition in the boy band scene after their debut album “Only the Beginning,” followed up by the release of hit albums “Something Different,” “Why Don’t We Just” and “Invitation.” Having grown close as friends with genuine camaraderie, Why Don’t We is widely known for its feel-good, melody-minded, harmony-laden music and the positive messages it shares with fans all across the world. 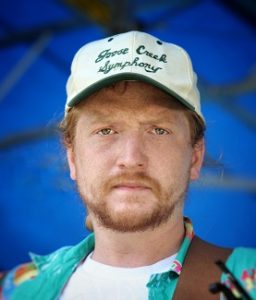 Like many great Southern storytellers, singer-songwriter Tyler Childers has fallen in love with a place. The people, landmarks, and legendary moments from his childhood home of Lawrence County, Kentucky, populate the 10 songs in his formidable debut, Purgatory, an album that’s simultaneously modern and as ancient as the Appalachian Mountains in which events unfold.

The album, co-produced by Grammy Award winners Sturgill Simpson and David Ferguson, is a semiautobiographical sketch of Childers’ growth from wayward youth to happily married man, told in the tradition of a Southern gothic novel with a classic noir antihero who may just be irredeemable. Purgatory is a chiaroscuro painting with darkness framing light in high relief. There’s catharsis and redemption. Sin and temptation. Murder and deceit. Demons and angels. Moonshine and cocaine. So much moonshine and cocaine. All played out on the large, colorful canvas of Eastern Kentucky. 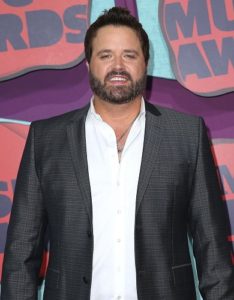 Having racked up five consecutive country radio hits and over five million singles sales, Randy Houser has topped the charts with songs “How Country Feels,” “Runnin’ Outta Moonlight,” “Goodnight Kiss” and “We Went.” Houser has also earned critical acclaim for his powerful delivery of the CMA Song of the Year-nominated “Like A Cowboy.” With a singing voice described by the New York Times as “wholly different, thicker and more throbbing, a caldron bubbling over,” Houser’s mix of passion, talent, and showmanship places him among this generation’s most compelling country music artists.

Nora Collins is quickly making a name for herself in the country music scene by penning and performing new-world topics with an old-soul voice that seems effortless, yet emotional and crystalline. Bringing a unique vocal quality that is both sensitive and upbeat with positive energy, Collins released her first CD “Red Chuck Taylors” in May 2009 when she was 14 years old. She continued to climb her way to fame with subsequent albums “My Radio,” “Only the Beginning,” and hit singles, such as her recent song “Who knows Who.” In addition to winning the 2016 Best of Milwaukee Award for Female Vocalist, Collins was recognized as Best Female Vocalist and Best Acoustic Musician in 2013-2015.

About Kool & the Gang 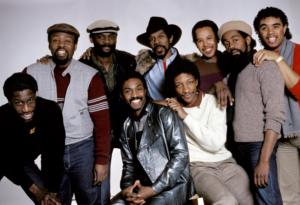 Having sold over 70 million albums worldwide and influenced the music of three generations, Kool & The Gang has earned two Grammy Awards, seven American Music Awards, 25 top ten R&B hits, nine top ten pop hits, and 31 gold and platinum albums throughout their music career. Known for hit songs “Celebration,” “Cherish,” “Jungle Boogie,” “Summer Madness” and “Open Sesame,” Kool & The Gang’s bulletproof funk and tough, jazzy arrangements have made them one of the most sampled bands of all time. Having performed continuously for the past 45 years, longer than any R&B group in history, Kool & The Gang remains one of the most active touring bands.

About the Happy Together Tour 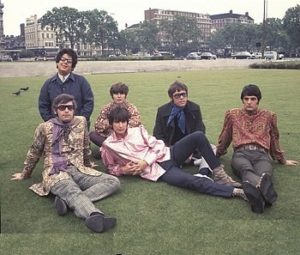 This summer, music fans will rejoice as the celebrated Happy Together Tour returns to their city featuring the best musical talent of the sixties and seventies. The 2018 tour will include six headline artists with many Billboard mega-hits amongst them. The 2018 lineup features The Turtles, Chuck Negron (formerly of Three Dog Night), Gary Puckett & The Union Gap, The Association, Mark Lindsay (formerly of Paul Revere & The Raiders), and The Cowsills.