An announcement has been made for the first six of 17 concerts that will be part of the Chevrolet Free Stage headline entertainment at the 2018 Indiana State Fair, which returns August 3-19. Each night of the fair features a concert that is free with paid fair admission.

The first six shows announced include: 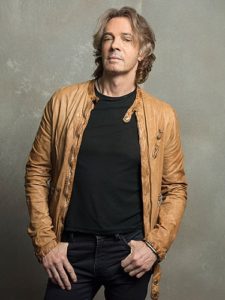 Over the past four decades, Rick Springfield has worn many hats as an entertainer and performer. The creator of some of the finest power-pop of the ’80s, a Grammy winning singer, songwriter, and musician who has sold 25 million albums and scored 17 U.S. Top 40 hits, including “Jessie’s Girl,” “Don’t Talk to Strangers,” “An Affair of the Heart,” “I’ve Done Everything for You,” “Love Somebody,” and “Human Touch.” He’s an accomplished actor who has starred opposite Meryl Streep in the feature film Ricki and the Flash, gave a chameleonic performance as the creepy Dr. Pitlor in HBO’s prestige drama True Detective, earned great reviews for his portrayal of Lucifer this season on the CW hit Supernatural and most recently played Pastor Charles on American Horror Story. In 2014, Springfield was honored with a star on the Hollywood Walk of Fame, located around the corner from the first apartment he lived in when he first arrived in the U.S. from Australia in 1971.

Rick’s latest Album, “The Snake King” finds Rick traveling down a dusty dirt road to explore the blues side of his rock ‘n roll and marks a definite departure from the power pop he has been known for. 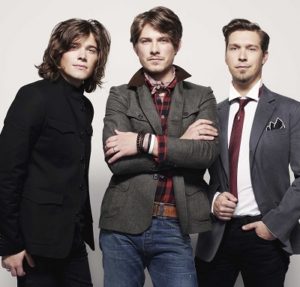 Having sold over 16 million albums, scoring multiple Grammy nominations along with five consecutive top 40 singles, including “Where’s The Love,” “I Will Come To You” and “Weird,” Hanson has achieved global fame and reached fans from Tulsa to Tokyo with their drive to create great art, inspire connection, and cultivate community. The pop-rock trio has been entertaining audiences for more than 25 years, and after a sold-out world tour celebrating their 25 years together, Hanson marks their 26th birthday with “Hanson String Theory,” a musical manifesto arranged by legendary composer David Campbell that showcases their new and career-spanning works alongside the world’s leading symphonies.

About For King & Country

Having garnered two Grammy awards, more than 600,000 record sales and 150 million streams of their music, For King and Country is known for their soaring melodies, driving rhythms, theatrical instrumentation, and personal themes. The Christian pop duo have performed on numerous network television shows, including “The View,” “The Today Show,” “Jimmy Kimmel Live!,” and “The Tonight Show,” and is best known for their sophomore album Run Wild. Live Free. Love Strong, which featured songs “Fix My Eyes,” “Shoulders” and “It’s Not Over Yet.” 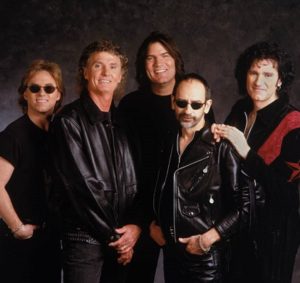 Having laid the groundwork for such bands as Foreigner, Journey, Van Halen, and Bon Jovi with its signature hard driving sound, soulful vocals, muscular instrumentation, and forceful pop melodies, Grand Funk Railroad has established a forty year legacy that still reigns over the Classic Rock landscape. Known for mega-hits “We’re An American Band,” “I’m Your Captain/Closer To Home,” “Locomotion” and “Some Kind Of Wonderful,” Grand Funk Railroad has accumulated 19 charted singles, 8 Top 40, hits and two Number One singles, along with 13 gold and 10 platinum records. Still maintaining their high-energy drive, the band marks a 49-year milestone with its 2018 tour. 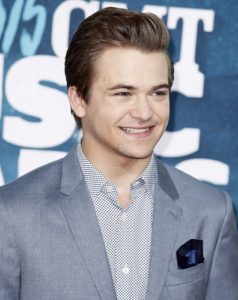 Having been nominated for five Grammy Awards which include Best New Artist, winning CMA’s New Artist of the Year in 2012 with three BMI Awards, and recognized as the youngest member to be inducted into the Louisiana Music Hall of Fame, Hunter Hayes has reached number one on the charts with his songs “Somebody’s Heartbreak” and “Wanted.” The country music singer, songwriter, and multi-instrumentalist released his debut self-titled album in 2011, and it quickly rose to number one in the top Country album chart and clinched onto number seven in the Billboard chart. 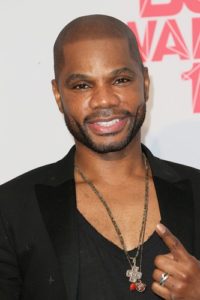 Since his debut in 1993 with the album “Kirk Franklin & the Family,” Kirk Franklin has become one of the brightest stars in contemporary gospel music. Since going on and beginning his solo career in 2001, Kirk Franklin has received 12 Grammy Awards, 40 Stellar Awards and 16 GMA Dove Awards. His twelfth studio album, “Losing My Religion,” debuted in 2015 at number 10 on the Billboard 200 and sold 35,000 copies in its first week.