Hoosier Park Racing & Casino has officially announced its 2018 Epic Summer of Music lineup. Kicking off on June 23 with Randy Bachman, the series will also feature Martina McBride on July 27, George Thorogood and The Destroyers with Foghat on August 3, and Aaron Lewis on Sept. 2. Tickets go on sale to the public May 4, with a special Club Centaur pre-sale event on May 2.

Advance ticket sales are available to Club Centaur members on May 2 at Hoosier Park and Indiana Grand Racing & Casino box offices located in Shelby’s Gifts. Tickets go on sale to the public on May 4, and are available at respective box offices or through Ticketmaster.

All concerts start just after the end of live racing for the evening, and will take place on Hoosier Park’s outdoor music center stage. 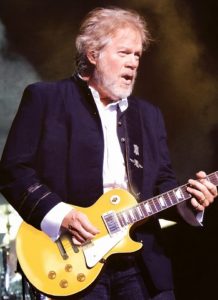 Setting the stage for the summer on June 23, Randy Bachman is the founding member of Bachman Turner Overdrive and The Guess Who. He is known as the most celebrated musician in Canadian history, and is famous for 1970s rock hits like American Woman and Roll On Down the Highway. 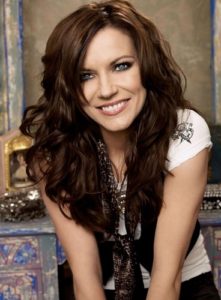 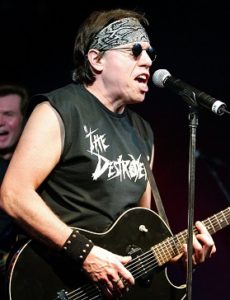 On August 3, George Thorogood And The Destroyers will perform their high-energy blues and rock show with hits like Bad to the Bone and Who Do You Love. Opening for them are classic rock favorites, Foghat. Thorogood has released more than 20 albums, with two certified as platinum and six certified as gold. In 2014, his band celebrated their 40thanniversary of performing and this year has seen the acclaimed release of George’s first-ever solo album, Party Of One on Rounder Records. 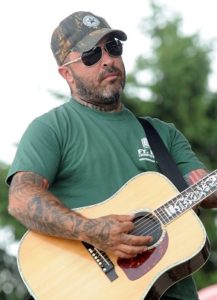 Back by popular demand, country music star Aaron Lewis will close out Hoosier Park’s summer concert series on September 2 as a part of a special Labor Day weekend celebration. Well known for his hit single That Ain’t Country, Lewis’s indoor show in October of 2017 at Hoosier Park sold out within an hour of going on sale. Lewis is also well-known as a founding member and lead singer of rock band Staind.

In addition to the ticketed shows this summer, Hoosier Park’s annual Fourth of July celebration will be held on Wednesday, July 4 and will feature live harness racing, a free outdoor concert by The Duke Boys and the largest fireworks show in the Indianapolis area.

“Each and every summer, we work to build a first-class concert lineup offering an entertainment experience that is second to none,” said Centaur Gaming President and COO Jim Brown. “Each of these shows brings a different flavor to the outdoor music center, and we’re looking forward to an epic summer of music with our guests.”

More information is available at www.hoosierpark.com.