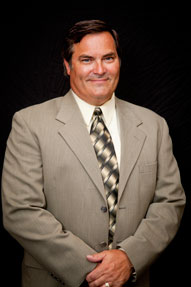 Doug Peet is pleased to return to the Carmel Community Players stage at Ivy Tech both directing and playing Henry Ford in the Tony Award winning musical “Ragtime”. It is a story of the lives of a family of upper class Wasps, an African American couple, and some Eastern–European Jewish Immigrants as they intersect, trying to make a success for themselves in America. “Ragtime” will be performed the last two weekends of April at the Ivy Tech Auditorium in Noblesville.

America in 1906. There is bigotry, racism, and prejudice between races, between ethnic groups, and in equality genders. Fast forward to 2018 and these sad events remain today.

The timing for doing this show just following the 50th anniversary of the assassination of Martin Luther King, another American patriot is very appropriate.

Peet would like to dedicate this production to the memory of Martin Luther King, Booker T. Washington, and to all the people of any skin type and gender who promote peace and tolerance.