With a new album and tour that place its goth-tinged rock against a new backdrop, Evanescence will perform Saturday, Dec. 2, at the Palladium at the Center for the Performing Arts.

Featuring a 28-piece orchestra onstage, the Synthesis Live tour reflects the sound of the upcoming fourth studio album, Synthesis, which reimagines some of the band’s best-loved songs with a spotlight on orchestral arrangements, electronic beats and textures, and Amy Lee’s virtuoso piano and voice. 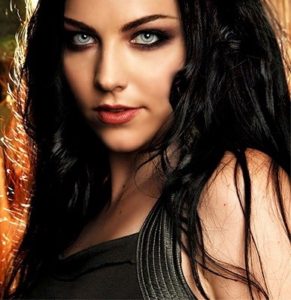 “This is a total passion project for me. There are so many layers in our music, underneath the huge drums and guitars,” Lee says “This will be our first time touring with orchestra, and I’m so excited to perform this way – really focus on the vocals and the emotion and the story we’ve built over the years. I’m also really excited about the new material on the album. Besides the two new songs, there are some really beautiful instrumental in-between moments. The whole thing flows like a big, dynamic soundtrack.” 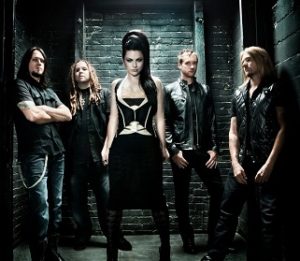 Evanescence made its breakthrough in 2003 with the album Fallen, which sold more than 17 million copies worldwide and spawned the hit singles “Bring Me to Life” and “My Immortal” as well as Grammy® Awards for Best New Artist and Best Hard Rock Performance. After two more top-selling studio albums, 2006’s The Open Door and 2011’s Evanescence, the band took a hiatus before returning to touring in 2015.

Starting at $43, tickets are available online at http://www.thecentrepresents.org/ or by phone at (317) 843-3800. Every ticket purchased online comes with one digital download of the Synthesis album.

The concert is part of the Center’s Drewry Simmons Vornehm Series and the 2017-2018 Season sponsored by Allied Solutions.