106.7 WTLC Presents KIRK FRANKLIN and LEDISI – “The Rebel, The Soul, and The Saint Tour” — With Special Guest MAJOR.  Saturday November 11th – 7:30pm, at The Murat Theatre at Old National Centre. 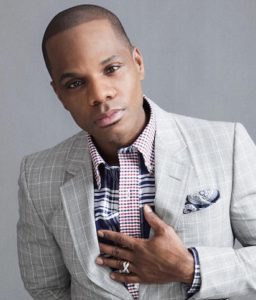 Since making his debut in the early ‘90s, Kirk Franklin has established himself as a trailblazer and icon in contemporary music. He first burst onto the world stage with Kirk Franklin & The Family, forever changing the look and sound of gospel music. Since then, Franklin has written and produced timeless, genre-bending music for himself and other artists earning numerous awards and accolades, including 12 GRAMMYs and 43 Stellar Awards, and has sold over 10 million albums worldwide. With a career spanning over 25 years, he continues to break new ground and make indelible contributions to popular music. 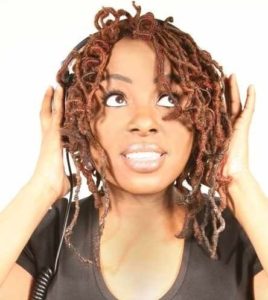 Ledisi, who is a nine-time GRAMMY nominee, is gearing up to release her new album Let Love Rule on September 22. The album is growing with anticipation as the lead single “HIGH” is moving up the UAC chart (No. 14) garnering airplay, across the country and on influential stations such as SiriusXM Heart & Soul and Music Choice R&B/Soul. Ledisi has released the video to “HIGH” as well as performed it at the 2017 Black Girls Rock Awards.