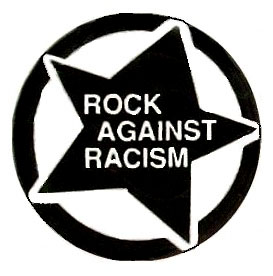 With a goal to bring together people of all ages, races and identities, Rock Against Racism will feature local restaurants as well as several bands, musicians, and DJs on three stages, celebrating the things we all love through a free, non-profit, and all-ages celebration of the diverse communities and artists that together create the vibrant tapestry that is the Circle City. 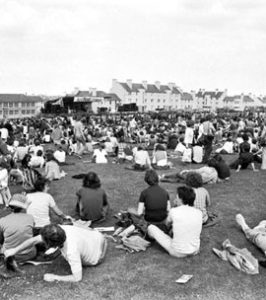 Rock Against Racism will begin with yoga lead by Alli Steike (Flourish Yoga + wellbeing) at 11 a.m. off the main stage to kick off the event, followed by additional yoga classes at a variety of all levels throughout the day, as well as an acro-yoga demo.