The Indianapolis Symphony Orchestra proudly announces the addition of The Music of Whitney Houston to its upcoming season, as the musicians of the ISO join seasoned vocalist Amanda Cole for an evening of the late Whitney Houston‘s greatest hits. 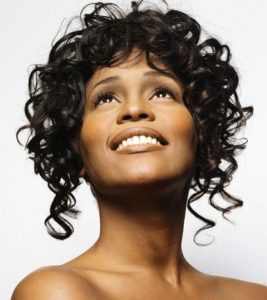 Under the direction of conductor Brent Havens – who previously joined the ISO for The Music of Prince and The Music of Queen – the ISO will present a tribute to one of contemporary music’s favorite stars. Whitney Houston had a remarkable singing ability, a powerful voice, and unique delivery that touched our hearts and souls. A singer, an actor, producer, and model, Whitney had unmistakable talent. The Guinness World Records named Whitney Houston as the most-awarded female act of all-time having sold over 170 million albums, singles, and videos worldwide. Her appeal extended to all ages, races, backgrounds, and continents.

The Music of Whitney Houston is a program scored to extend the listening experience of Whitney Houston’s exceptional tunes. With full orchestrations skillfully performed by the musicians of the ISO and amplified with a full band and vocals, this concert captures Whitney’s distinct sound while presenting some familiar and lots of new musical colors.

Featured vocalist Amanda Cole has performed every genre of music imaginable, both stateside and internationally. Country, R&B, Rock, Classical, and even Tejano have all been a part of her growing repertoire. 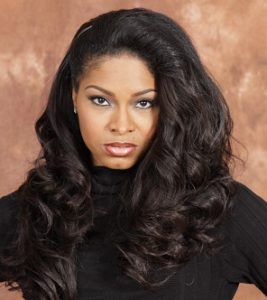 Amanda has performed as a member of the legendary girl group En Vogue and has extensive experience on and off stage. In addition to singing background vocals for the great Whitney Houston herself, Amanda has shared the stage with many R&B and Pop greats including Destiny’s Child, Mary J. Blige, and Michael Jackson.

Join us at the historic Hilbert Circle Theatre on Saturday, October 14, to celebrate this amazing woman and her extraordinary talent with an evening of Whitney’s biggest hits including “Saving All My Love,” “How Will I Know?,” “Where Do Broken Hearts Go?” and of course “I Will Always Love You.” Tickets are on sale now at the ISO Box Office on Monument Circle (317-639-4300) and online at IndianapolisSymphony.org