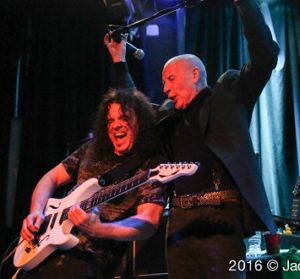 Hard Rock Icons UFO and Saxon are back in the USA! Due to demand following their hugely successful tour together in March and April, UFO and Saxon have announced more dates in the U.S., including a stop at the Egyptian Room at Old National Centre in Indianapolis. 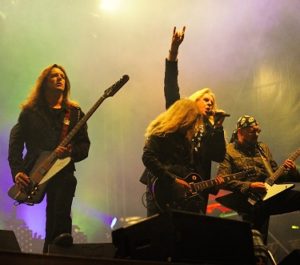 Saxon is touring on its latest release Battering Ram together with the new live DVD Let Me Feel Your Power, both on the UDR label, and are currently in the studio working on a new studio album for release early 2018. Saxon is Biff Byford (vocals), Paul Quinn (guitar), Nigel Glockler (drums), Doug Scarrett (guitar) and Tim “Nibbs” Carter (bass).