Legendary musician Michael McDonald will be performing with Marc Cohn Thursday, Oct. 12, at 7:30 p.m. at The Palladium in Carmel.  Tickets start at $35, and are available by calling the Center for the Performing Arts box office, or by visiting http://www.thecenterfortheperformingarts.org/

The concert is part of the Drewry Simmons Vornehm Series. 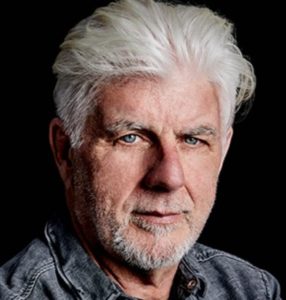 With his songwriting and instantly recognizable voice, Michael McDonald has been a force in pop music since the 1970s, when he put his stamp on hits by Steely Dan (“Peg”) and most notably the Doobie Brothers (“Takin’ It to the Streets,” “What a Fool Believes”). The five-time Grammy® winner’s recent work has included two platinum-selling collections of Motown songs and collaborations with Ray Charles, Aretha Franklin, Elton John, and indie rockers Grizzly Bear. He has just released Wide Open, his first album of new original material in 17 years. Fellow Grammy winner Marc Cohn is best known for his 1991 hit “Walking in Memphis.”