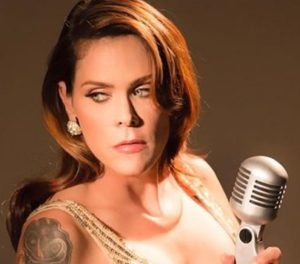 Grammy-nominated singer/songwriter Beth Hart is riding a creative tidal wave, firing out acclaimed albums, hooking up with the biggest names in music, and rocking the house each night with that celebrated burnt-honey voice. The Blues Magazine once dubbed her “the ultimate female rock star,” and there’s no doubt that her two-decade career is the ultimate thrill-ride. Born in Los Angeles, she released a fistful of hit albums through the ‘90s, then reignited in the post-millennium as both a solo artist and the head-turning vocalist for guitar heroes like Joe Bonamassa, Jeff Beck, and Slash. Her latest release, Fire On The Floor, is sure to build on her breakneck momentum, giving her an emotional release following the bittersweet sessions for Better Than Home.