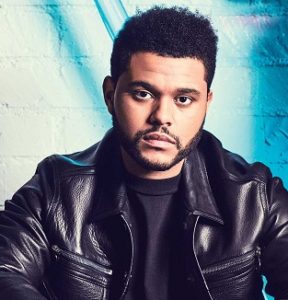 Grammy Award®-winning and multi-platinum selling music artist The Weeknd has announced a second leg to his critically acclaimed Starboy: Legend of the Fall 2017 World Tour, featuring stops throughout North America, New Zealand, and Australia.  Phase Two will kick off on September 6th in University Park, PA. Gucci Mane and Nav will join The Weeknd for all US dates with French Montana and Nav joining him in Canada, New Zealand, and Australia.  The tour will make a stop in downtown Indianapolis on Wednesday, September 20 at 7:30 p.m. at Bankers Life Fieldhouse.

Phase One of the tour kicked off on February 17th in Stockholm, Sweden and wrapped on June 9th in Cincinnati, Ohio. VARIETY named The Weeknd “a bonafide pop star and an undeniable influence on his contemporaries,” while BRITISH GQ hailed, “this was without-doubt one of the best shows we’ve seen from a mega star in a seriously long time.” The Weeknd released his fourth full length studio album, Starboy, on November 25, 2016 through XO/Republic Records to rave reviews. The Starboy album has since been streamed over 5 million times and certified 2x-platinum, while the title track Starboy is now 5x-platinum. 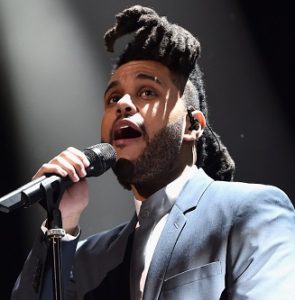 Starting off his career anonymously, The Weeknd first broke into the music scene with the 2011 mixtape House of Balloons followed by studio album Kiss Land in 2013 and the widely recognized Beauty Behind the Madness that earned him two Grammy Awards in 2015, an RIAA triple-platinum certification for cumulative sales in excess of 3 million, 16 RIAA certifications from tracks alone with “The Hills” [7x-platinum], “Can’t Feel My Face” [5x-platinum], “Often” [2x-platinum], “In The Night” [platinum], and “Acquainted” [platinum]. “Earned It (Fifty Shades of Grey)” even garnered The Weeknd his first ever Academy Award® nomination in the category of “Best Original Song.” Late last year, The Weeknd released his fourth full-length album Starboy [2x-platinum] which quickly rose to #1 in 90 countries, sold over one million albums globally and broke the global streaming record all in less than one week.