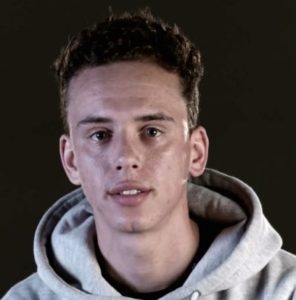 On tour, Logic will perform music off his new album EVERYBODY, which was released just last week to rave reviews. Rolling Stone highlighted Logic’s “ridiculous skills” on the album while Pitchfork proclaimed EVERYBODY is an “album you should listen to now.” This week, Logic was featured on the cover of Complex Magazine alongside famed astrophysicist Neil deGrasse Tyson, who is featured on the album, and delivered an rousing performance of his track “Black SpiderMan” on ABC’s Jimmy Kimmel Live! featuring a choir, strings and dancers. 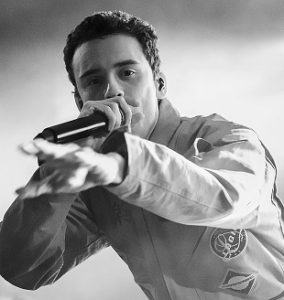 EVERYBODY features eclectic line-up, among them Neil deGrasse Tyson, Killer Mike, Alessia Cara, Khalid, Juicy J and more. Along with the album, Logic released an exclusive 45-minute documentary, which follows him through the album recording, giving fans unprecedented access to his life and creative process.

EVERYBODY is the eagerly awaited follow-up to The Incredible True Story (2015).  The monster 18-track long-player crafted a sci-fi space odyssey script that developed throughout the interludes on the album, and cemented Logic’s status as one of music’s most creative young MCs.  In support of The Incredible True Story, Logic’s 2016 Incredible World Tour crisscrossed North America from February through April.

The Incredible World Tour segued into The Endless Summer Tour, a sold-out 25-city run across the U.S. and Canada, co-headlined by Logic and G-Eazy.  Coinciding with the tour, the Bobby Tarantino mixtape (July 2016) upped the ante, as Billboard declared “Logic heats up the summer with a new banger,” while additional raves were piled on by Pitchfork, Spin, and Complex. 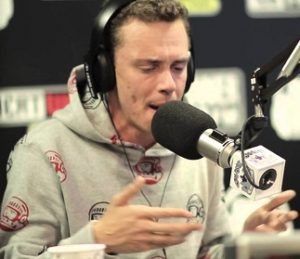