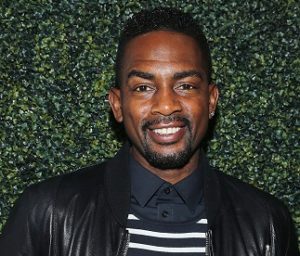 Comedian Sheryl Underwood hosts The Classic Comedy Jam, featuring Bill Bellamy and more. Bill Bellamy started doing stand-up while he was a student at Rutgers University, quickly discovering how much he enjoyed making people laugh. He began honing his skills at small comedy clubs around the country and was soon making waves in the New York clubs like The Improv, The Comic Strip, and at The Comedy Store in Los Angeles. Other acts scheduled to appear (subject to change) include Arnez J, Landon Jones, and Dwayne Cobb.