Mary J. Blige at the Murat 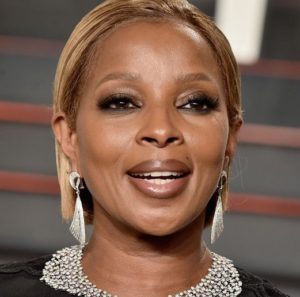 Mary J. Blige is an iconic singer, songwriter, actress, and philanthropist. She has sold over 50 million albums and 25 million singles worldwide, garnered nine GRAMMY® Awards (plus a staggering 32 nominations), a Golden Globe nomination and five American Music Awards. Blige holds the distinction of being the only artist to have won GRAMMYs® in the R&B, hip-hop, pop, and gospel categories. She is among a handful of entertainers to release eight or more multi-platinum albums, with Billboard naming her “the most successful female R&B artist of the past 25 years.”