The `90s are back when I Love the 90`s featuring hip hop & R&B icons and trendsetters Salt-N-Pepa, Sisqo, Blackstreet and Montell Jordan hit the stage at Klipsch Music Center on Sunday, July 16 at 6 p.m. 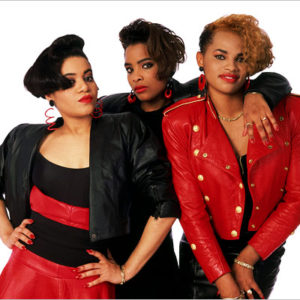 Salt-N-Pepa is an American hip hop trio from Queens, New York. The group, consisting of Cheryl James (“Salt”), Sandra Denton (“Pepa”) and Deidra Roper (“DJ Spinderella”), was formed in 1985 and was one of the first all-female rap groups. They won the 1994 MTV Video Music Awards for Best Dance Video, Best R&B Video and Best Choreography In A Video all for the song “Whatta Man” and they won the 1995 Grammy Award for Best Rap Performance by a Duo or Group for the song “None of Your Business”. 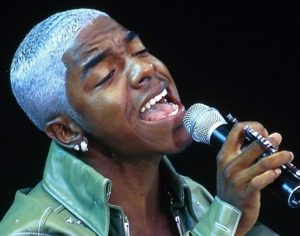 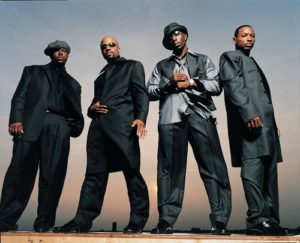 Blackstreet is an American R&B group best known for their breakout single “No Diggity” (with Dr. Dre), which was a No. 1 hit on the Billboard Hot 100 in November 1996. In 1998, Blackstreet won the Grammy Award for Best R&B Performance by a Duo or Group with Vocals. 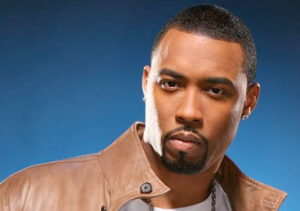 Montell Du’Sean Barnett, known professionally as Montell Jordan, is an American singer, songwriter and record producer. Jordan’s first single was the 1995 #1 hit “This Is How We Do It”. Jordan followed up his success with “Somethin’ 4 Da Honeyz”, which peaked at #21.

TICKETS FOR THE JULY 16TH PERFORMANCE ARE ON SALE NOW!