The Indianapolis Symphony Orchestra announces an exciting group of additions to the 2017-2018 season, with added performances certain to engage and entertain our audiences. 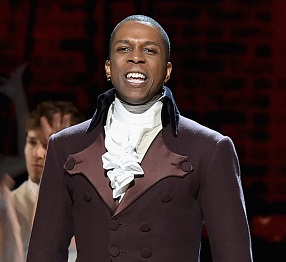 Musical theater fans know Leslie Odom, Jr. as the original Aaron Burr in the smash hit Hamilton, for which he won the 2016 Tony Award for Best Actor in a Musical. Hot off the success of his Broadway run, Odom released two albums last year – one featuring jazz covers, and another with holiday favorites. Odom will join the ISO on Friday, January 5 for a one-night engagement. 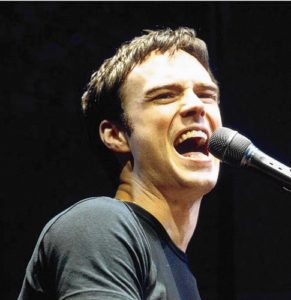 The ISO has your Valentine’s Day plans set with an evening of romantic favorites by Michael Cavanaugh. Handpicked by Billy Joel to sing lead vocals and play piano in Movin’ Out, Cavanaugh started performing with orchestras soon after wrapping his three-year run on Broadway; in fact, his debut orchestra concert was with the ISO in 2008! Michael brings a more intimate show, without orchestra, full of his favorite tunes for this Valentine’s Day special on Wednesday, February 14. 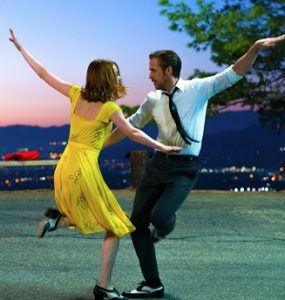 If you’re longing to see the Academy Award-winning score of La La Land performed live with the film, you’re not alone! To ensure more patrons have a chance to see this exciting ISO performance, we have added another opportunity for you to our season. In addition to the previously scheduled September 13 concert, fans of the movie – and its music – can purchase tickets to another performance on Sunday, September 17.

We have also set the dates for our popular Stella Artois Happy Hour at the Symphony series. Happy Hour concert tickets include drinks and food from local vendors, along with a fantastic performance. Concerts in this series include the following guest artists and conductors: 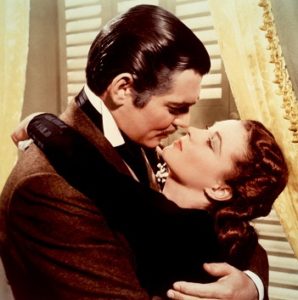 On Friday, January 12, and Saturday, January 13, Justin Freer and the ISO will perform the music of Hollywood cinema classics. The historic Hilbert Circle Theatre will host a tribute to legendary golden-age composers including Steiner, Korngold, Hermann, Newman, Waxman, Goldsmith and more. Join the ISO for highlights from beloved film scores such as Gone with the Wind and The Adventures of Robin Hood as well as a few surprise selections.

Single tickets for these concerts, along with our full season, go on sale to the public on Monday, August 7. ISO subscribers and donors (of $500 or more) may purchase single tickets during our courtesy week beginning Monday, July 31. To donate to the ISO now, visit https://www.indianapolissymphony.org/support or call Allison Gehl at 317.231.6781.