Meek Mill with Yo Gotti

On July 5, multi-platinum rap artists Meek Mill and Yo Gotti join forces for the Against All Odds Tour, an epic 21-city summer run produced by Live Nation. The tour will make a stop at Klipsch Music Center in Noblesville, Indiana on Thursday, July 6, 2017. 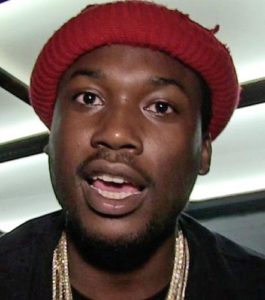 Hailed by Rolling Stone as “one of rap’s few voices for the everyman, Meek Mill’s most recent and critically acclaimed project DC4 follows his RIAA gold-certified sophomore album DREAMS WORTH MORE THAN MONEY. Debuting at #1 on Billboard’s “Top Albums,” “Top Rap Albums,” and “Top R&B/Hip-Hop” charts, DREAMS WORTH MORE THAN MONEY also spawned 2 platinum-certified singles.  In addition, the album also won the award for “Top Rap Album” at the 2016 Billboard Music Awards. 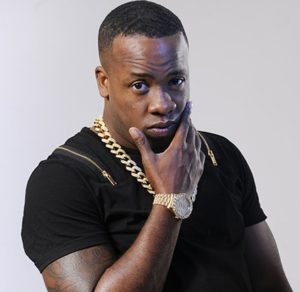 Memphis rapper and CMG mogul Yo Gotti released his latest album White Friday this year, and in 2016 achieved the #4 spot on the Billboard Top 200 with The Art of Hustle. His hit song “Down in the DM,” is a platinum-selling success and rose to #1 on Billboard Mainstream R&B/Hip-Hop airplay charts in 2016.