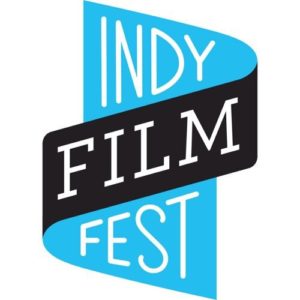 Movie lovers craving a taste of Hollywood can see premiers, stars, and award-winning performances on the silver screen at the Indy Film Fest presented by Indiana State University. From July 13-23, hundreds of critics, film lovers, and directors will flock to the Indianapolis Museum of Art to view a host of films that represent the best in traditional and indie film from around the world. 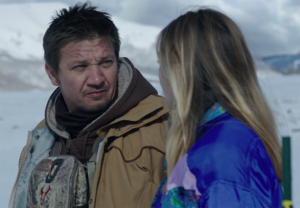 The Fest kicks off on July 13 with the opening night thriller Wind River, starring Jeremy Renner of Avengers fame. The critically-acclaimed mystery follows Renner, who plays a recluse game tracker, and Elizabeth Olson, who plays an FBI agent, on the hunt for a young woman’s murderer on the isolated Wind River Indian Reservation. The screening will be followed by a panel discussion with representatives from the Eiteljorg Museum and an opening night reception. 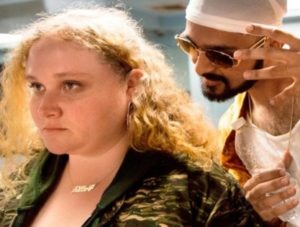 Then the Fest will close on a comedic note with a coming of age story about an improbable rapper who finds her voice in Patti Cake$. Set in suburban New Jersey, Patti Cake$ follows Patricia Dombrowski, played by Danielle MacDonald, in her search for fame and glory through her passion for rap music. The Fest’s closing night party will follow the screening.

The awards night film will have fans laughing and learning. Lucky, stars veteran character actor Harry Dean Stanton and is a story about a 90-year-old atheist’s path to religion. The film promises drama, comedy, and to take the audience along on the journey to the enlightenment.

“If someone offered me a chance to attend either a Hollywood premier or an Indy Film Fest premier, I’d be at the Indianapolis Museum of Art in a heartbeat,” said Dan Moore, Indy Film Fest Executive Director. “Movie lovers should get their tickets as soon as possible.”

The best way to get access to these films is to visit the Fest’s Kickstarter page. From now until June 29, moviegoers can get tickets and all-access passes for a discount. Every dollar donated to the Kickstarter is used to fund filmmaker travel to Indianapolis for their film screening, which results in post-film Q&A sessions, discussions, meet and greets and a chance for everyone to rub elbows with the talented artists who entertain and challenge their audiences. Full-priced tickets for Wind River, Patti Cake$ and Lucky will go on sale June 30 and tickets for the rest of the Fest will be on sale July 4. The full lineup and film previews are available on the Fest’s website.