Five more concerts have been announced that will be part of the Chevrolet Silverado Free Stage lineup at the 2017 Indiana State Fair, which will take place August 4-20. Each night of the fair features a concert that is free with paid fair admission.

The five new announced shows include:

Purchase of an Indiana State Fair ticket allows for general admission to the Chevrolet Silverado Free Stage concert seating area. No seats can be reserved unless otherwise specified. 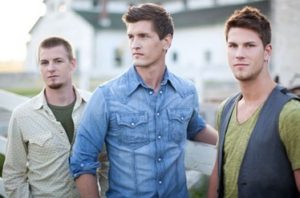 High Valley is a Canadian country music duo from Blumenort, Alberta. The band is composed of brothers Brad and Curtis Rempel. In October 2015, High Valley signed to Atlantic Records Nashville. Shortly after that, the single “Make You Mine” was released to U.S. country radio. It debuted at number 56 on the U.S. Country chart. Their latest single “She’s With Me” is gaining momentum quickly.

After nearly a decade and a half, Montgomery Gentry continues to draw door-busting crowds into their concerts and release albums that stay true to the Kentucky country music movement they helped define. Their career has been elevated to the level where they have earned ACM and CMA Awards, and sold several million albums and been honored with memberships into the Grand Ole Opry and, in April 2015, the Kentucky Music Hall of Fame.

About the “Happy Together” Tour 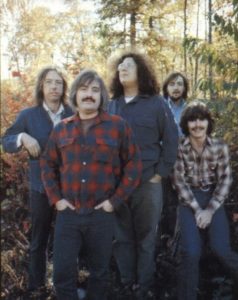 This summer, music fans will rejoice as the celebrated Happy Together Tour returns to their city featuring the best musical talent of the sixties and seventies. The 2017 tour will include six headline artists with many Billboard mega-hits amongst them. 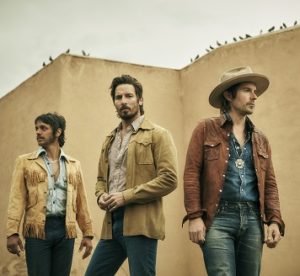 Originally formed in Dripping Springs, Texas, Midland is a Country band trio consisting of lead vocalist Mark Wystrach, lead guitarist Jess Carson, and bass player Cameron Duddy. Midland intentionally nods to the wild west with Country music that is reminiscent of the 1970s and 80s with a modern-day twist. They’ve opened for idols Dwight Yoakam and Willie Nelson and are currently in the studio working on their full- length release for Big Machine Records.

About the All-American Rejects and Dashboard Confessional 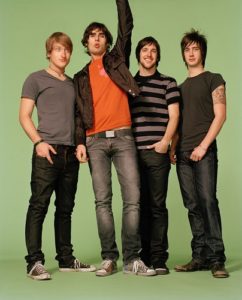 American rock band hailing from Stillwater, Oklahoma, The All-American Rejects formed in 1997. To date, The All-American Rejects have sold over 10 million albums worldwide. The group achieved mainstream success with their debut self-titled studio album released in 2003. The album went platinum with the single “Swing, Swing”. The band’s second studio album Move Along brought the group further mainstream success in 2005, producing the hit singles, “Dirty Little Secret”, “Move Along”, and “It Ends Tonight”, all of which charted in the top fifteen on the Billboard Hot 100. Their third studio album When the World Comes Down was released in 2008 and was later certified gold. Its lead single “Gives You Hell” became The All-American Rejects’ most successful song to date, peaking at number 4 on the Billboard Hot 100 chart. Kids in the Street, the band’s fourth studio album, was released in 2012 and debuted at number 18 on the US Billboard 200 chart. 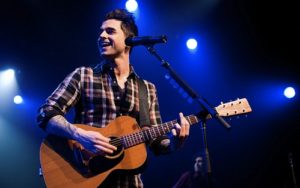 Propelled by Chris Carrabba’s intimate and emotionally raw lyrics, sweeping acoustics, and his charismatic presence, Dashboard Confessional stands as one of the biggest alternative bands of the 2000s. Their breakthrough second album 2002’s The Places You Have Come to Fear the Most included the trademark single “Screaming Infidelities”, yielding their first gold certified album and peaking at #5 on Billboard’s Top 200.