Magician David Blaine will be appearing live Wednesday, June 21st at 8:00 PM at The Murat Theatre at Old National Centre 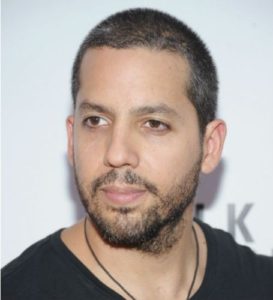 Having revolutionized modern magic and mesmerized audiences unlike any performer in history, magician, illusionist and stunt artist David Blaine is embarking on his first-ever North American tour. Blaine’s one-man show brings his unique brand of entertainment, promising to be an unforgettable interactive experience that both shocks and amuses. Described by Howard Stern as “the greatest magician that ever lived,” Blaine single-handedly redefined magic after producing and directing his original television special Street Magic when he was only 23. The live tour will evolve as it moves across the country, Blaine continuing to push the limits and attempt new feats.

Tickets to the June 21st performance are on sale now.  Prices: $69.50 and $39.50.  Contact the Old National Centre box office, or for more information, visit www.davidblaine.com/magic.