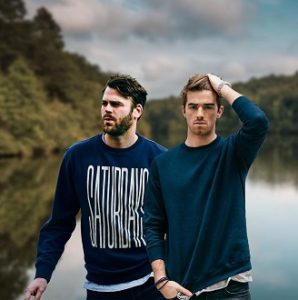 The Chainsmokers and Major Lazer will lead a superstar lineup of performers at the new 400 Fest, a two-night concert event during NASCAR’s Brickyard 400 event Friday, July 21 and Saturday, July 22 at the Indianapolis Motor Speedway.

Other 400 Fest artists include Mac Miller, Cheat Codes, and DNCE, with an additional performer to be announced soon. Gates open at 5 p.m. both nights, with music starting at 7 p.m. The complete 400 Fest schedule, with specific performance lineups for each day, and additional details will be available soon at http://www.indianapolismotorspeedway.com/400fest

“400 Fest will help introduce a new generation of fans to Brickyard 400 weekend,” IMS President J. Douglas Boles said. “This impressive array of superstars will add even more appeal to what is already one of the most exciting weekends of the year at IMS.” 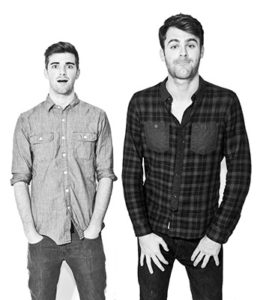 The Chainsmokers are an American DJ/producer duo consisting of Andrew Taggart and Alex Pall that has won a Grammy Award, an American Music Award and iHeartRadio Music Awards, and has collaborated with some of the top artists in the world.

The group broke through with its 2014 song #Selfie, which was a Top 20 single in several countries. Their debut EP, Bouquet, from October 2015 featured the single “Roses,” which reached the top 10 on the U.S. Billboard Hot 100. “Don’t Let Me Down” became the group’s first Billboard Hot 100 No. 1 single and won the Grammy Award for Best Dance Recording in 2017, and “Closer” – a collaboration with Halsey – jumped to No. 1 in the Billboard Hot 100 in August 2016 and kept the top spot for 11 weeks. 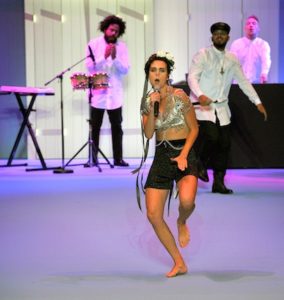 Major Lazer is a trio consisting of EDM stars Diplo, Jillionaire, and Walshy Fire that brings a sophisticated fusion of Caribbean and American music – Trinidadian soca, Jamaican reggae, American hip-hop, and dance music – to dance floors around the world. Over the last 10 years, Major Lazer has expanded from a raucous side project to a group crafting multiplatinum hits like “Cold Water,” featuring Justin Bieber and MØ, and “Run Up,” featuring Nicki Minaj and PARTYNEXTDOOR. The group’s 2015 single, “Lean On,” broke records for independent songs on pop radio to become one of the most popular songs of the 2010s. 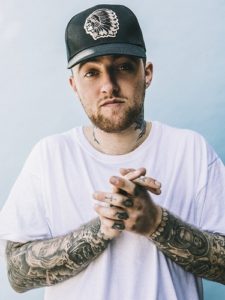 Miller’s fourth album, The Divine Feminine, was released in September 2016. Its debut single, “Dang!,” featured guest vocals from Anderson .Paak, one of the many stars who have collaborated with Miller. 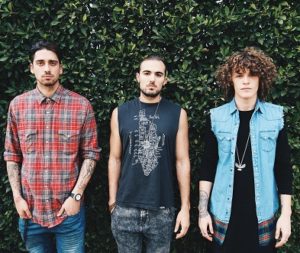 Cheat Codes is an American DJ/producer trio from Los Angeles consisting of Trevor Dahl, Kevin Ford, and Matthew Russell. The group’s music has generated hundreds of million streams online, and Cheat Codes has toured with The Chainsmokers. The group’s most recent single, “No Promises,” was released in March and features pop superstar Demi Lovato. 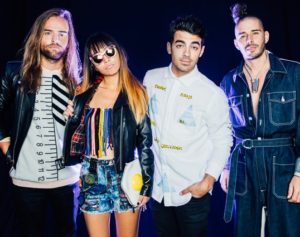 DNCE is an American dance-rock band consisting of Joe Jonas (of the Jonas Brothers), Jack Lawless, Cole Whittle, and JinJoo Lee. The group’s debut single in September 2015, “Cake by the Ocean,” reached the top 10 in several charts, including No. 9 on the U.S. Billboard Hot 100. DNCE was named “Best New Artist” at the 2016 MTV Video Music Awards.

Tickets to the two-night event go on sale to the public at 10 a.m. Monday, May 22 at http://www.indianapolismotorspeedway.com/buy-tickets, by calling 800-822-INDY or 317-492-6700 or by visiting the IMS Ticket Office at the IMS Administration Building.

Prices will increase as quantities are depleted, so fans are encouraged to purchase tickets early to get the best value.