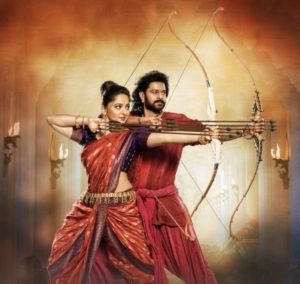 Baahubali 2: The Conclusion – the highly-anticipated fantasy film from Arka Mediaworks, directed by S.S. Rajamouli and top lining popular Bollywood star Prabhas, along with Rana Daggubati, Anushka Shetty, and Tamannaah Bhatia – will open at the IMAX Theater in the Indiana State Museum on April 27. The theater is one of only a handful in the country showing the film. Tickets are on sale at https://www.imax.com/

Baahubali 2: The Conclusion marks the third Indian local-language production to be released in IMAX, including the record-breaking 2013 local-language release DHOOM:3.

“A major factor for the wide appeal of the Baahubali films is the scale and immersive nature with which we designed and filmed them. So it is very exciting that Baahubali 2: The Conclusion will be released in the IMAX format, which best showcases this and gives the viewer a great experience,” said Rajamouli.

“The film is an ideal fit for The IMAX Experience® and we’re happy to respond to fan demand by offering Baahubali 2 in the best possible format— IMAX,” said Greg Foster, CEO of IMAX Entertainment and Senior Executive Vice President, IMAX Corp.

“We are elated to offer this unique masterpiece to Indianapolis-area moviegoers,” said Craig Mince, IMAX Theater in the Indiana State Museum theater director. “To be able to show this premiere film event in Indiana in IMAX is an unprecedented thrill for us.” 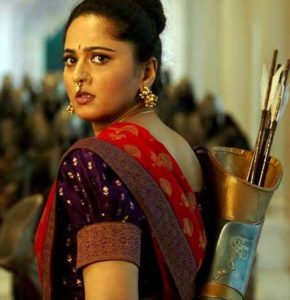 The IMAX® release of Baahubali 2: The Conclusion will be digitally re-mastered into the image and sound quality of The IMAX Experience® with proprietary IMAX DMR® (Digital Re-mastering) technology. The crystal-clear images, coupled with IMAX’s customized theatre geometry and powerful digital audio, create a special environment that immerses the audience.

To learn more about Baahubali 2: The Conclusion, visit the film’s official website: http://baahubali.com/

In addition to offering exciting and educational cinematic options, the downtown IMAX validates parking in the White River State Park parking garage for moviegoers. For more information and to purchase tickets, visit https://www.imax.com/