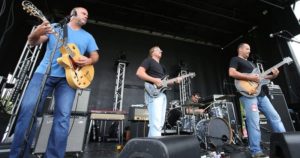 MOKB Presents The Easthills, who will press pause to celebrate their 5-year anniversary as band on Saturday, April 29, 2017 at 9:00 p.m. (8:00 p.m. doors) at HI-FI in downtown Indianapolis’ Fountain Square district. The band has released two full length albums and an EP since 2012 and toured and opened for the likes of Cheap Trick, Guided By Voices, Lynyrd Skynyrd, Blues Traveler, REO Speedwagon, Soul Asylum, Robby Krieger of The Doors and many more.

Live music venue HI-FI, located in the popular Fountain Square neighborhood of Indianapolis, recently re-opened to the public with a fresh look and expanded performance space increasing the venue capacity to 400 people. 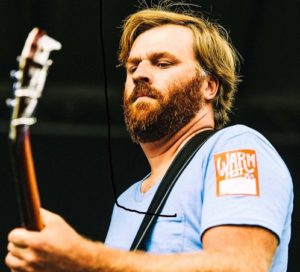 “MOKB Presents and the HI-FI have been very good to our band from the start having booked us as support on several shows and festivals; and annually supporting our yearly headlining shows in Fountain Square. The show in April is a tip of the hat to all of those who have been so gracious to The Easthills on our albums, for our shows and from our hometown and everywhere in between. It’s a chance to stop and celebrate. It’s going to be fun.”, said Hank Campbell of The Easthills.

The Easthills 5-Year Anniversary Concert Celebration will feature the band’s current lineup of Hank Campbell, Will Barada, Brad Morgan, Wade Parish and Banner Morgan along with Paul Barada. Special guests for the show will include a series of appearances by other musicians who have played a role in The Easthills story including Doug Henthorn, Steve Fulton and Adrian Degner along with friends of the band Troy Clapp and a set of 70’s and 80’s stadium rock staples by Carfax Abbey. 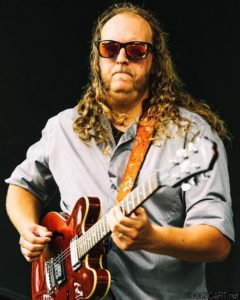 For more information about Hi-Fi and its concert schedule, please visit:  http://www.hifiindy.com/

To purchase tickets to the April 29 concert:  http://www.ticketfly.com/event/1412335-easthills-5th-anniversary-indianapolis/