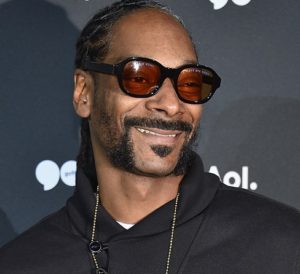 Snoop Dogg and the “premier cannabis media” site MerryJane.com have teamed up for the Mount Kushmore Wellness Retreat Tour this spring. What started as a two-day festival last year has expanded into a tour of 16 North American cities including a stop in Indianapolis, IN at the Farm Bureau Insurance Lawn at White River State Park on Wednesday, April 26. Snoop Dogg will be joined by Flatbush Zombies and special guest Berner.

Snoop’s music career began back in 1992 when he was discovered by Dr. Dre of NWA, and as a result was prominently featured through Dr. Dre’s solo debut album, The Chronic.  He has since sold over twenty-three million albums in the United States and thirty-five million albums worldwide.