YAP (Young Artists Program) is proud to announce AUDITION PREP Workshops for Civic Theatre‘s summer musical, Grease.  The auditions themselves take place in the Tarkington Theatre Saturday April 29th at 10:00 AM & Sunday April 30th at 1:00 PM.  But the YAP Prep Workshops are: 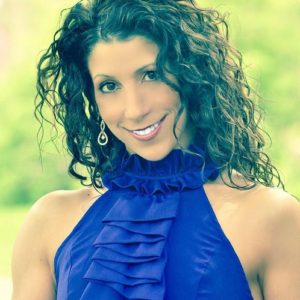 These GREASE Audition Prep Workshops are designed to help prepare you to be your absolute BEST on audition day. You will learn GREASE choreography, learn about the show, the roles, and the exciting 50’s era dance steps. Come gain all the tools to help your audition be its best! Both workshops held by staff who will be at the auditions. 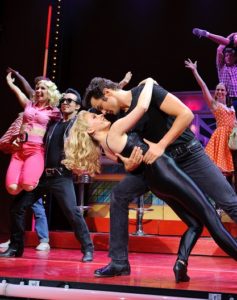 Here is Rydell High’s senior class of 1959: duck-tailed, hot-rodding “Burger Palace Boys” and their gum-snapping, hip-shaking “Pink Ladies” in bobby sox and pedal pushers, evoking the look and sound of the 1950s in this rollicking musical. Head “greaser” Danny Zuko and new (good) girl Sandy Dumbrowski try to relive the high romance of their “Summer Nights” as the rest of the gang sings and dances its way through such songs as “Greased Lightnin’”, “It’s Raining on Prom Night”, “Alone at the Drive-In Movie” recalling the music of Buddy Holly, Little Richard and Elvis Presley that became the soundtrack of a generation. An 8-year run on Broadway and two subsequent revivals along with innumerable school and community productions place Grease among the world’s most popular musicals.

“A lively and funny musical-as well as the dancingest one in town. It’s a winner…the songs are dandies [that portray] the early rockers with zip and charm. The sheer energy of Grease carries all before it.” – New York Daily News

GREASE is presented by special arrangement with SAMUEL FRENCH, INC.

In addition to a fully-staged production in the summer, Civic Theatre’s YOUNG ARTISTS PROGRAM (YAP) is a year-round series of workshops and seminars designed just for high school students interested in improving their skills in a professional setting and looking to prepare for college auditions and beyond.  All workshops are taught by performers and instructors with extensive experience locally, regionally, and in New York, Chicago and Los Angeles.

YAP also includes a seven-week summer program with intensive rehearsals and specialized workshops culminating in a fully-supported and professionally-staffed production on the Tarkington stage.  Training will focus on developing the skills needed to succeed in the world of musical theatre including character development, vocal coaching and advanced dance technique.