Holidays with the Wright Brothers 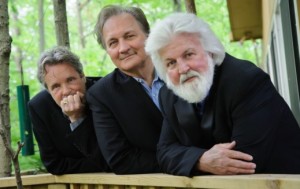 Join the CSO and the Wright Brothers for a fun-filled concert featuring tunes such as Have Yourself a Merry Little Christmas, Jingle Bell Rock, The Christmas Song, and many other favorites of the season – including a tantalizing glimpse of Christmas Island.
Concert includes an audience sing-along!

The Palladium at the Center for the Performing Arts

Music Matters, a free pre-concert conversation highlighting interesting perspectives on the evening’s composers and their music, begins at 6:45pm.