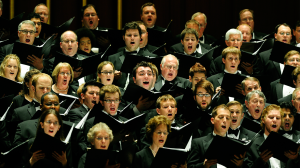 Tickets available by calling (317) 639-4300 or via the Indianapolis Symphony Orchestra website.

Participating organization have planned several community events in the days preceding this concert.
Here is a full list of activities.