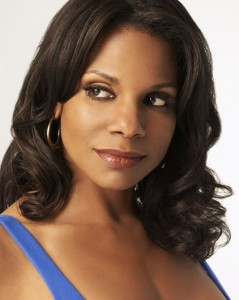 The soprano voice and veteran of Broadway musicals Carousel and Ragtime, Audra McDonald, will be performing with the ISO on Saturday April 25 at Hilbert Circle Theatre. The Grammy and Tony award winner appears in Indianapolis one night only.

McDonald has been performing on Broadway as well as in film and television for quite some time. McDonald has also graced the big screen in films like The Object of My Affection, Cradle Will Rock, and She Got Problems. She has also performed in operas in both Houston and Los Angeles, in the process winning Grammy Awards for the Rise and Fall of the City of Mahagonny.

On the small screen McDonald has had roles in shows such as Law and Order: Special Victims Unit, The Bedford Diaries, and Private Practice. Through all of her work, she has garnered an astonishing six Tony Awards and two Grammy Awards.

For more info on purchasing tickets go to the ISO website.