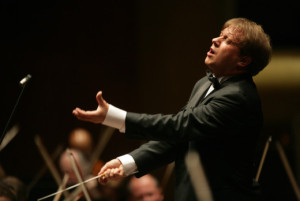 The program will start at 8pm both nights lasting about 84 minutes with a 22 minute intermission. Prior to the show there will be a performance by the Honor Orchestra of America starting at 7pm.

Maestro Morlot’s last appearances with the ISO were in 2007, 2009 and 2011. Conductor Laureate Raymond Leppard has had to withdraw from these concerts due to health issues.