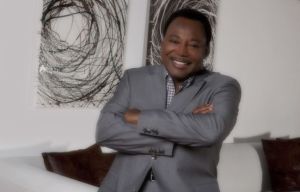 Originally known for his breakthrough album, Breezin‘, George Benson has garnered ten Grammy Awards in a career that spans over four decades.  Heralded as an unparalleled jazz guitarist, he is also an accomplished vocalist with great emotional range and sophistication. Staged with an orchestra at the Palladium, Benson brings heartfelt interpretations to his renditions of some of Nat King Cole’s greatest songs.

George Benson at The Palladium.
Sunday, November 9 at 7pm

The evening is a tribute to Cole and his memorable voice in music, and for his creation of a timeless body of work that continues to inspire artists around the world.